Chris Jones will represent users of MT on the Panel: Unedited (raw) Machine Translation: Strengths and Limitations in your Use Case.

Chris Jones – A linguist and translator by training, Chris has spent most of his career working in press and communication, firstly as a specialised journalist covering European affairs and latterly as an EU official. After a variety of press and communication roles in the European Commission, including writing speeches for a Commissioner, and the European Parliament, Chris has recently returned to the place where his EU career first began, the European Committee of the Regions, where he is currently head of unit for press and relations with the media. 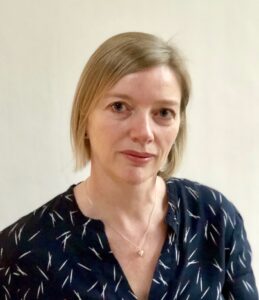 Sharon O’Brien is Professor of Translation Studies in the School of Applied Language and Intercultural Studies, Dublin City University, Ireland, where she teaches translation technology, localisation, and research methods, among other topics. Currently, she is coordinator of an interdisciplinary and inter-sectoral Horizon 2020-funded project on translation in emergency and disaster settings – INTERACT, The International Network in Crisis Translation (2017-2020). She has been a funded investigator in the Science Foundation Ireland national research centre, ADAPT, for over 10 years. Sharon has supervised twelve PhD students to date and has mentored several post-doctoral fellows.

She attended the University of Vienna's Dolmetschinstitut on an Austrian Government Scholarship and followed this with an internship in the European Parliament where one of her main jobs was to create some of the first translation memories for that organisation.

Click here for more on Sharon's Keynote Address on Day-1 of TC43.

Bruno Pouliquen heads the Advanced Technology Application Center at the World Intellectual Property Organization (WIPO) in Geneva. He has been working at WIPO since 2009 and is in charge of exploring and applying machine learning techniques to intellectual property applications. His team works on various aspects of machine learning: machine translation, classification (image & texts) and speech recognition (transcription of WIPO conferences).

Bruno has a PhD in computer science (Rennes, France, 2002), worked previously in text mining applied to the medical domain and specialized later in multilingual text mining (European Commission, 2001-2009). Over the years, he has published more than 60 scientific papers in the computational linguistics domain.

Click here for more on Bruno's Invited Presentation on Day-2 of TC43. 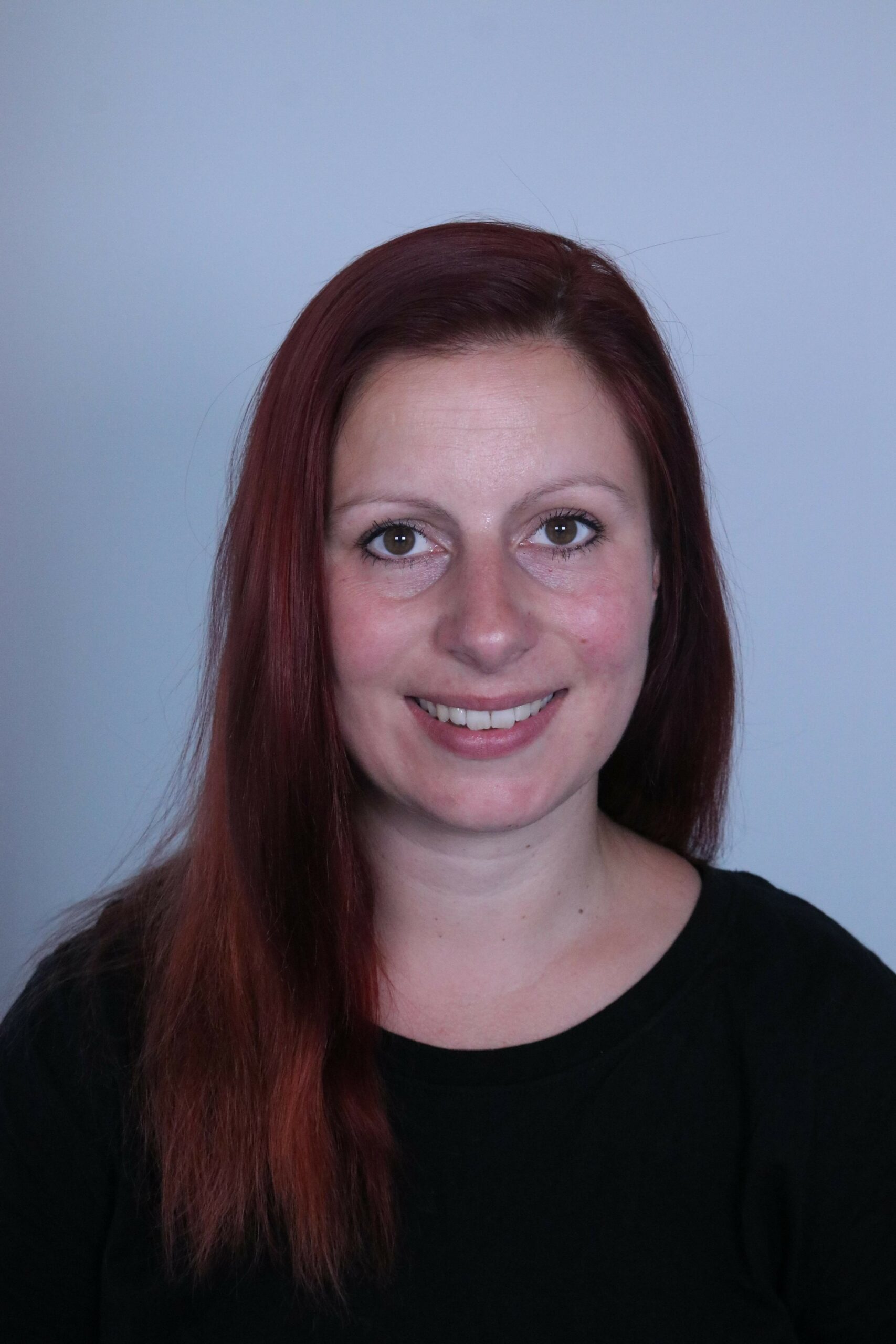 Click here for more on Jean's Invited Presentation on Day-3 of TC43.